You are here: Home » Our School » History Originally established by William Bliss in his will dated September 1674 to provide an educational establishment in Nether Heyford. This was to be funded by an initial sum of £400: £100 to buy the schoolroom and £300 to be invested in agricultural land to provide for the upkeep of the school. The last piece of land still held is between Church Street, Church Lane and Weedon Road.

The Laurels was built in 1850 for the headmaster on the plot immediately behind the school in Middle Street. This property was transferred to the local authority in 1969 during a period of expansion when new buildings were erected at the school to cope with the increase in the village population following the developments in Manor Park and the Wilson’s estate.

The Bliss Charity owns the whole school site, including all the school buildings, the attached school house and the outdoor classroom behind the Laurels.

The Charity has made contributions to the running of the school including the library, providing computers, helping to fund field trips for eligible pupils.

The Charity now has income from a limited number of sources:

From these income sources the Charity has continued to make grants to meet educational needs.

You can find out more on the Bliss Family History Society website. 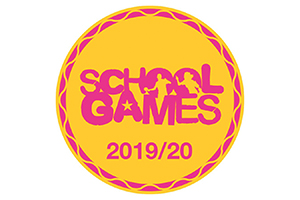 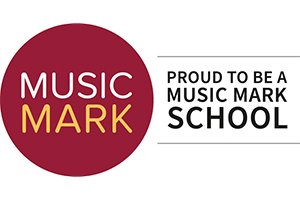 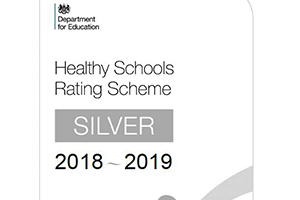